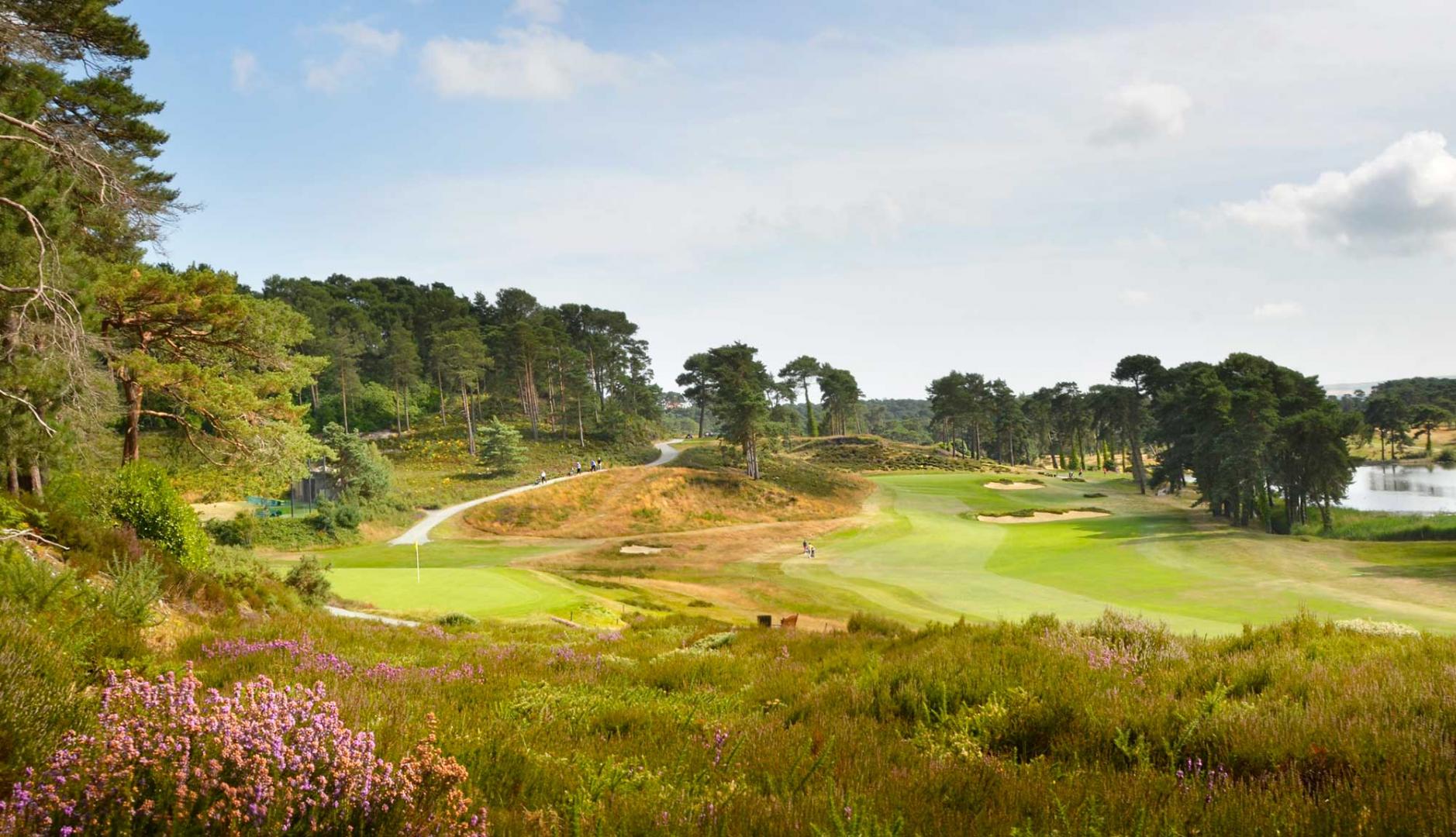 Parkstone /ˈpɑːrkstən/ is an area of Poole, Dorset. It is divided into 'Lower' and 'Upper' Parkstone. Upper Parkstone - "Up-on-'ill" as it used to be known in local parlance - is so-called because it is largely on higher ground slightly to the north of the lower-lying area of Lower Parkstone - "The Village" - which includes areas adjacent to Poole Harbour.

Because of the proximity to the shoreline, and the more residential nature of Lower Parkstone, it is the more sought-after district, and originally included Lilliput and the Sandbanks Peninsula (now part of Canford Cliffs) within its official bounds. Lower Parkstone is centred on Ashley Cross, the original location of Parkstone Grammar School, near to the Parish Church of St. Peter.[2] Despite the residential reputation, Parkstone was the site of several industrial undertakings, the largest being George Jennings South Western Pottery, a manufacturer of salt-glaze drainage and sanitary pipes, which had its own steam locomotive, that ran on a private branch line from Parkstone Station. Much of this area was agricultural until the 1920s and 1930s.

Upper Parkstone includes large areas of smaller artisan housing, the shopping district along Ashley Road and the parish church of St. John's, Heatherlands.[3] There are larger properties, however, and the views from this higher part of the suburb across Poole Harbour to the Purbeck Hills are quite remarkable. Many photographs taken over the years from the Seaview viewpoint (overlooking much of Poole centre and Harbour) exist as postcards, and can be used to chart the changes to the area.[4]

No other industry has an assessment quite like the Best Estate Agent Guide Awards and to be selected from over 25,000 in the country is proud achievement.